Dunedin protest against the GCSB and TICS bills

Dunedin protest against the GCSB + TICS bills, a set on Flickr.

I have seen this in practice in some churches, it is not healthy or desirable. I would go as far in saying that if you see a religious or church leader/pastor behaving like this, leave that organisation or at least investigate the true motivations of such a person.

I am a man of faith, but I have an issue with “god told me to” or “god has told YOU to…” statements. I think they’re dangerous and an excuse to do your own thing regardless of how irrational it is.

A friend once said “God has given you a brain so use it”, I agree with this statement. We have all been given the ability to freely think through things and come up with rational or logical decisions. Whether we choose to do that is a another question.

Do I believe that God is concerned with our daily lives? Yes.

Can God interact with us? Yes

Have we been given the ability to think and make decisions for ourselves? Yes.

Should we have to give up/surrender free will or logic or critical thinking just because someone tells you (or you tell yourself) “god says so”? NO.

It was not that long ago when people who said they heard the voice of god were institutionalised.

Recently, someone made a great statement “blind faith equals stupidity” and I agree entirely.

It is a dangerous situation when people in positions of authority make absolute statements like “God said…” and that people will follow blindly without thinking for themselves.

Being a person of faith does not mean that you should become someone who cannot think for yourself.

Questioning is not wrong – but some will be threatened by it.

Doubt can be a good thing – it can lead you on a journey of discovery.

Thinking is to be encouraged – it will help you grow in understanding.

If you disagree with something, investigate it, hunt for the truth (whatever that is). Don’t just take someone else’s interpretation, misunderstanding or manipulative personal agenda as truth absolute.

Faith is a choice, make your choice an investigated one.

This event was organised by the South Dunedin Voice group. 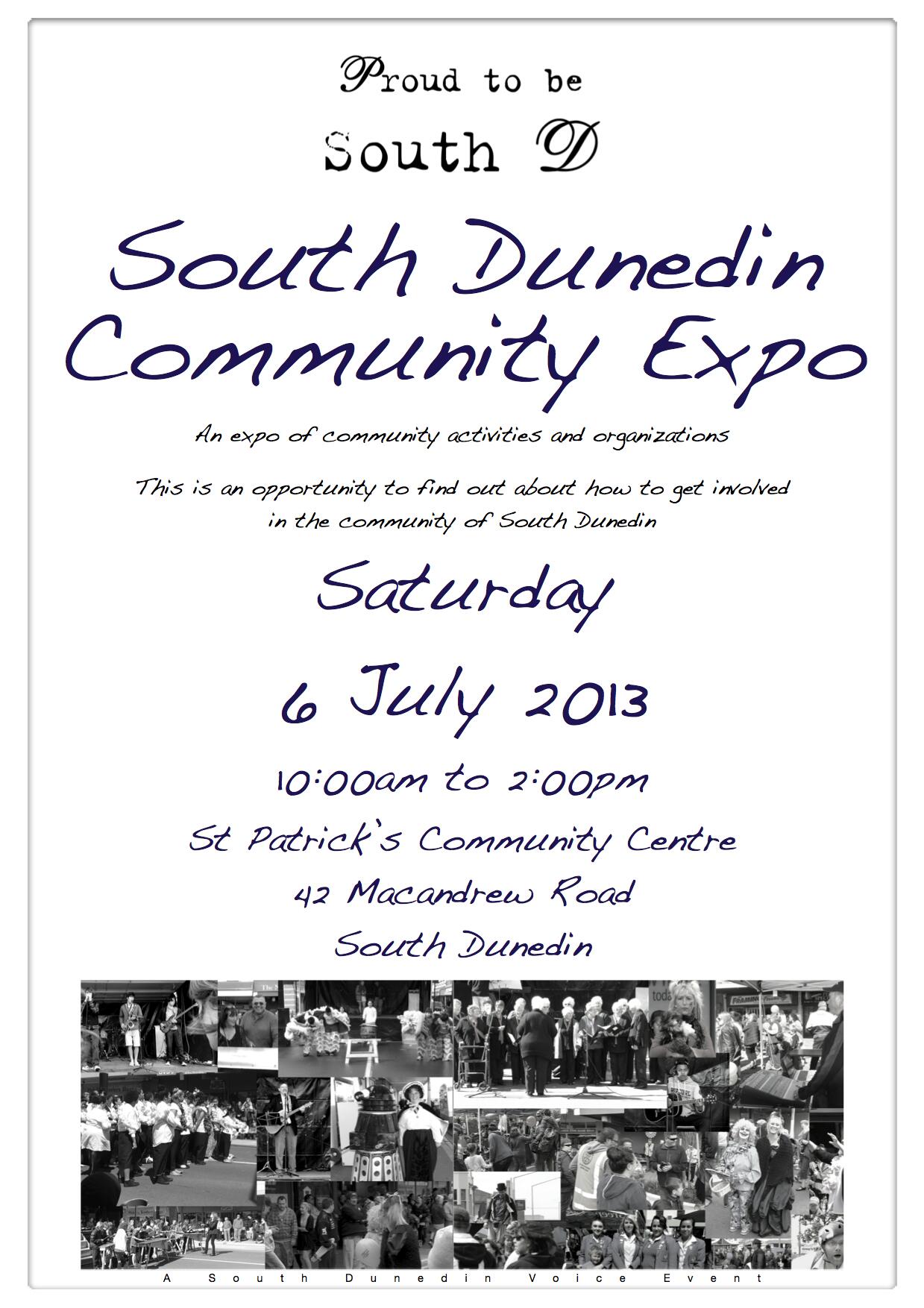